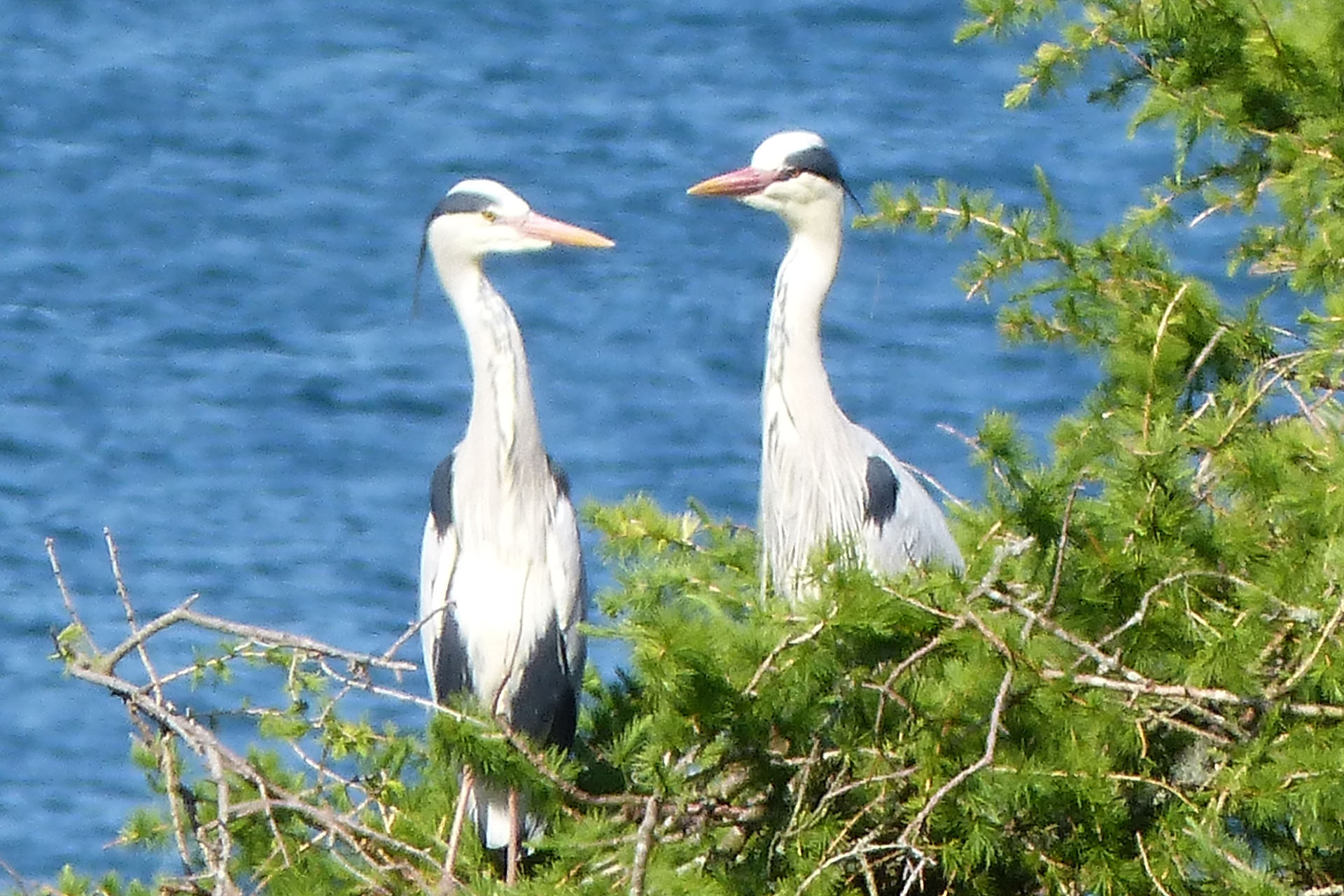 An exciting addition to our website is the live camera  footage from a local heronry!  The footage can be viewed on your own devices, or watched while visiting the Centre.

Through the winter the herons return to the trees to roost at night, and in previous years, nesting has begun in earnest in early February. Things have been a little different this year, and by early March 2020, there had been none of the usual signs of nesting. We experienced relentless gales through the winter, which could affect the herons’ return to their nesting sites, but another factor was the sighting of a white tailed eagle over Morroch Point on several occasions, and this could be a real deterrent to the herons.

Historically, the herons nested further down the Rhu Peninsula, at Millburn, and it was thought that they might re-visit earlier nesting sites. However, by the end of March, the herons had eventually returned! There are now several pairs happily settled in the trees on Morroch Point; they have been enjoying much improved weather conditions, both for nest building and fishing. Many of the young which hatched this year, are already taking their first, experimental flights.

If you click on the link below and you can see footage – some live, some still – of wildlife activity on the Morroch peninsula, just out of Arisaig village.

Heron nesting time can begin here in Arisaig in early February, and we hope that efforts to transmit images directly from the herons’ nests will be rewarded with some fascinating footage of the parent herons’ behaviour, and their chicks, once they hatch.

Nesting seems to be delayed this spring (2020), with weather conditions and the presence of a white tailed eagle deterring the herons from returning to their nesting site. We will post updates on their arrival (we hope).

Temporarily closed due to Covid 19

There is reserved disabled parking, and the building is accessible to all. 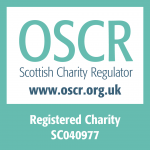