Welcome to
the heart of Arisaig

Come and explore our heritage,
wildlife and visitor hub.

You will find Scottish books, local crafts, excellent displays and a splendid view over Arisaig bay. We are family-friendly, with lots of hands-on exhibits and activities for children, and absorbing stories and objects for everyone else.

The collection is wonderfully varied and a pleasure to visit.”

The Arisaig Land, Sea and Islands Centre will not be able to open its doors to visitors for some while yet. Those of you familiar with our small, but lovely old building, will know that managing social distancing within its walls would be very difficult. When we do re-open, we will have taken as many steps as we can to make it as safe as possible for visitors and for our volunteer staff.

We look forward to the day when it is safe for us to re-open the Centre, and begin to welcome visitors back to this beautiful part of the Scottish Highlands. 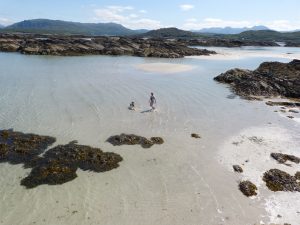 An exciting addition to our website is the live camera  footage from a local heronry!  The footage can be viewed on your own devices, or watched while visiting the Centre.

Through the winter the herons return to the trees to roost at night, and in previous years, nesting has begun in earnest in early February. Things have been a little different this year, and by early March 2020, there had been none of the usual signs of nesting. We experienced relentless gales through the winter, which could affect the herons’ return to their nesting sites, but another factor was the sighting of a white tailed eagle over Morroch Point on several occasions, and this could be a real deterrent to the herons.

Historically, the herons nested further down the Rhu Peninsula, at Millburn, and it was thought that they might re-visit earlier nesting sites. However, by the end of March, the herons had eventually returned! There are now several pairs happily settled in the trees on Morroch Point; they have been enjoying much improved weather conditions, both for nest building and fishing. Many of the young which hatched this year, are already taking their first, experimental flights. 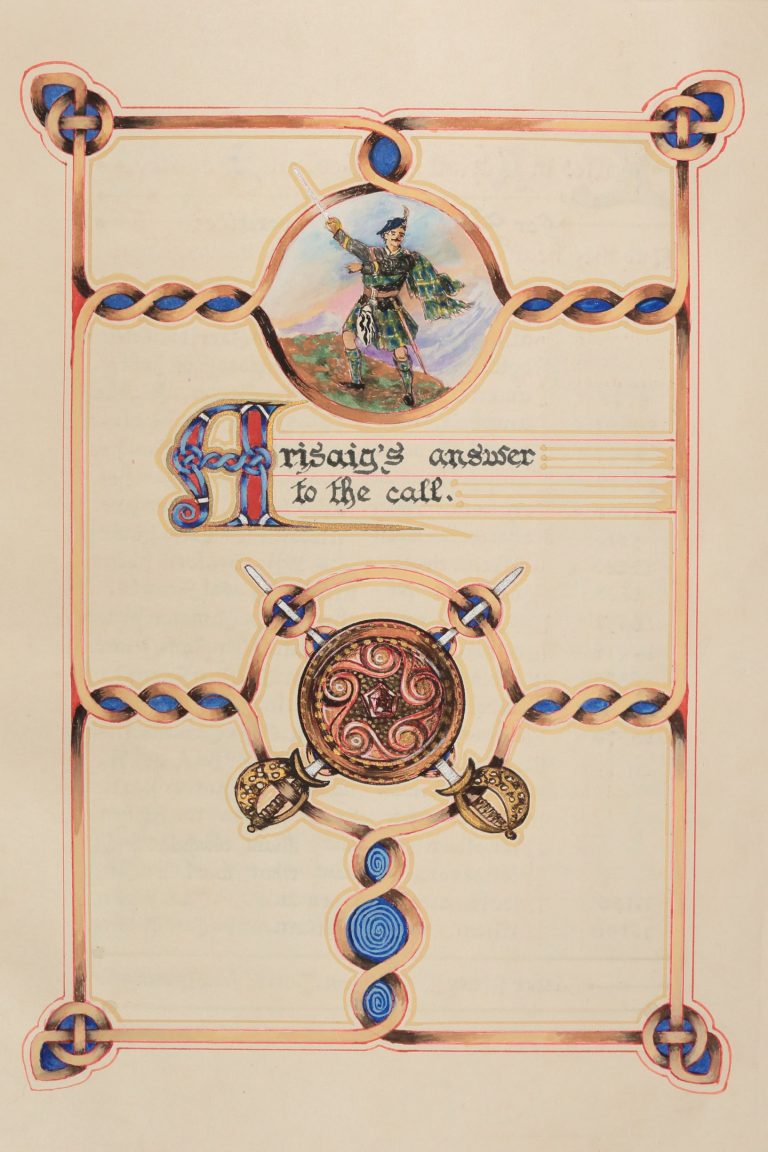 The original Arisaig and South Morar Record of Service has been installed in the Land, Sea and Islands Centre. This unique and beautiful record was assembled at the end of the First World War and dedicated to the memory of all people from this area who served in that conflict. A digital interactive version of the Record of Service is now available on our website, please click here 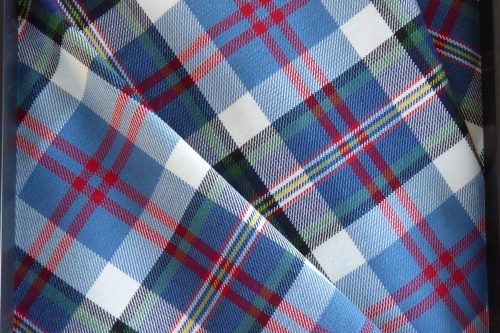 This very special piece of tartan was designed and woven in Arisaig Nova Scotia, and has recently been presented to the Arisaig Land, Sea & Islands Centre.

How to find us

REGRETFULLY, DUE TO CONCERNS REGARDING THE CURRENT CORONAVIRUS OUTBREAK, THE LAND, SEA & ISLANDS CENTRE IS CLOSED. THIS DECISION WILL BE REVIEWED REGULARLY, AND WE WILL RE-OPEN AS SOON AS IT IS DEEMED SAFE TO DO SO.

There is reserved disabled parking, and the building is accessible to all.